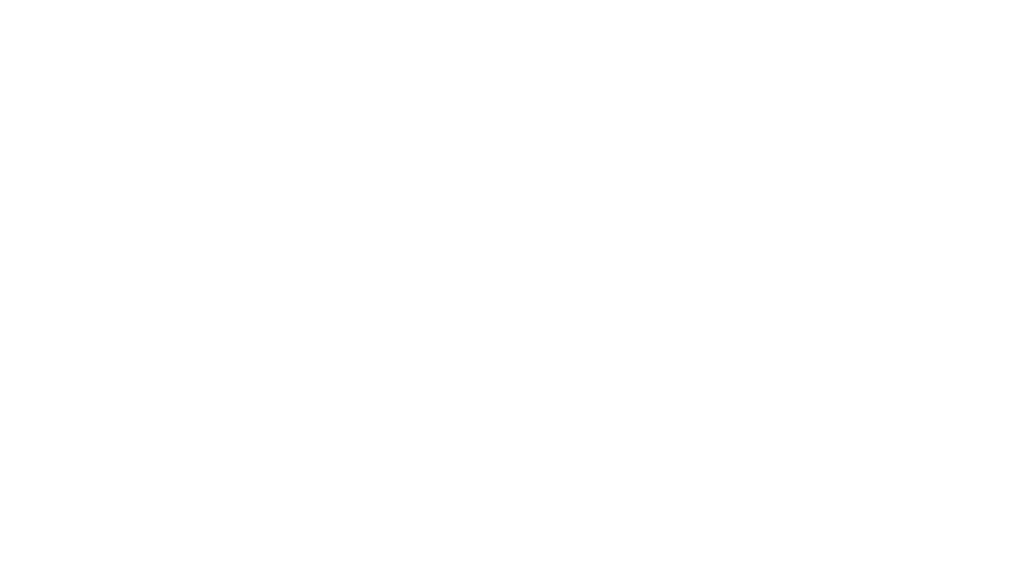 Hi! Welcome back! How was your week? *pauses to sip coffee and listen intently*

So I’ve found myself imagining a lot lately, and it got me thinking of this question: where do our thoughts go when they go a-wondering?

Mine have been visiting some very unfriendly territory lately. According to Scripture, we’re supposed to take our thoughts captive, and I get that. In theory, taking those evil thoughts that come to attack me captive sounds great. And it’s also commanded in 2 Corinthians. So I definitely want to do this. But how, Lord?

Recently, I got into a little tiff with a good friend of mine because I had made some assumptions about them based on things I was observing. Now, I thought I was simply addressing my observations, but looking back on the convo, I can see that I jumped over the observation line and landed smack dab in the middle of assumption territory. And my friend noticed. My observations/assumptions were met with this question: Why do you always assume the bad stuff is real instead of assuming the opposite side – the good side – is the truth?

Thankfully, the history this person and I have shared allows us to have some tangles with one another and usually come out of it better than we were before. Iron sharpening iron. We have relational equity to draw from when we get offended. But all of this got me thinking…why do I always assume the worst? Why is this my default?

I started realizing that while I have no issue imagining amazing scenarios and situations, I do have a problem with believing that this could be the way things go. I hope for it, but I don’t actually believe I’ll see the manifestation of that hope.

While I have no issue imagining amazing scenarios and situations, I do have a problem with believing that this could be the way things go.

Faith and hope. Those two words take me straight to Hebrews 11:1: Now faith is confidence in what we hope for and assurance about what we do not see (NIV). Admittedly, I’ve often struggled to truly understand what this verse means. But based on what I think I understand, hope comes first. “Faith is confidence in what we hope for,” meaning the hoped for part has to have already been there right? So based on my potentially – hopefully – accurate exegesis of this scripture, the connection between my hope and my faith is broken. Please tell me I’m not the only one…

How do we fix this? I think a possible answer lies in the thing we’ve already mentioned: our thought life. Paul’s letter to the Philippians helped me figure this out. Throughout this book, Paul is urging the persecuted church at Philippi to see their story as a living testament to Jesus’ story, to find contentment and purpose, even in their suffering. In the final chapter, he pleads with them (and now with us) to not be anxious about anything, but to thankfully offer their normally anxiety-inducing circumstances to the Lord. In turn, His peace would guard them (I’d love to really break this whole verse down and dive into that word “guard” but alas… today is not the day).

Then we get to verse 8: Finally, brothers and sisters, whatever is true, whatever is noble, whatever is right, whatever is pure, whatever is lovely, whatever is admirable—if anything is excellent or praiseworthy—think about such things. (Phil. 4:8 NIV). So while I’m so concerned with the things my mind chooses to wonder about, Paul tells us exactly what we should be thinking. Furthermore, this verse is sandwiched between two scriptures that mention the peace of God. So what I’m observing (and trying oh-so-carefully not to assume) is that the reign of God’s peace in my life can be interrupted by my thoughts.

The reign of God’s peace in my life can be interrupted by my thoughts.

True. Noble. Right. Pure. Lovely. Admirable. If it doesn’t fall into one of these categories, then it shouldn’t take up residence in the mind of a believer. Where do our thoughts go when they go a-wondering? This list ought to be the final destination. But how often does it actually go that way, and how can we make it happen more often?

Let’s revisit this idea of captive thoughts. When Paul – the apostle of conviction via correspondence – writes about this concept, he does so in the context of warfare, reminding the church at Corinth that we (disciples of Jesus) do not wage war as the world wages war. Rather, our weapons wield divine power to bring down strongholds; “we demolish arguments and every pretension that sets itself up against the knowledge of God, and we take captive every thought to make it obedient to Christ” (2 Corinthians 10:5 NIV).

We demolish arguments and every pretension that sets itself up against the knowledge of God, and we take captive every thought to make it obedient to Christ.

Last week, we talked about surrender, and compared it to battle of wills: ours vs. God’s. So this passage and its correlation to warfare seems fitting. But to understand our role in the battle, I think there are two key things to discuss in this verse. Let’s talk about it…

Second, taking thoughts captive. This seems incredibly daunting since most studies agree that humans have over 6,000 thoughts per day. (honestly, I feel like that number is a little low, but since I only have 6k thoughts and I’ve already used like half of them today, I don’t want to use any more trying to figure out the validity of this statistic. We’re rocking with 6k.) Point is, how on earth am I supposed to arrest every single one of my thoughts and make it obey Jesus?!

Enter Holy Spirit. This third person of the trinity seems to be the only way anything that is supposed to be done by a human being actually gets accomplished. It’s not us; it’s Him. The Holy Spirit helps us to discern whether the thoughts we have are the truth of God, or the lies of the enemy.

The prompting and conviction of the Holy Spirit sets off warning bells that this thought does not glorify God, therefore it is not for my good, and it absolutely must be stopped. So at His prompting, I can take that thought captive and put it in thought jail. Problem solved. Right?

Right-ish. See, in my experience, simply arresting the thought doesn’t complete the process. We have to close the loop. If we simply take the thought captive, we’ve forgotten about the last part of verse 5: make it obedient to Christ. We can’t just stop the thought; we have to replace the thought with something that brings our mind back to Jesus. We meditate on the truth of God’s word more than we rehearse the lies.

Simply arresting the thought doesn’t complete the process. We have to close the loop.

Let’s practice. Here’s a thought I’ve definitely had, and have heard often enough from others that I think it’s safe to say we could all stand to take this one captive: “No one wants to hang out with me. I’ll probably always be alone.” I’ve underlined a couple context clues that tell me this thought is more likely a lie from the enemy than a true statement. Whenever we find ourselves speaking in absolutes like none, never, always, etc., we should pause and compare that thought with the Word of God.

In this case, God’s word clearly says that He will never leave or forsake us, that the good thoughts He thinks towards us are immeasurable, and that He sets the lonely in families. So rather than rehearse the lie of this absolute statement, we should be replacing the now-captured thought with “Thank God that He never leaves me and that He delights in me. I cannot wait to walk this life out with the people He has prepared for me.”

Not always an easy task, but I have a feeling that the more we think about our thoughts, the easier it will become, just like any other habit. So tell me, where do you notice your thoughts going when they go a-wondering? While we’re here, let’s talk about it.

Continue the conversation with the Word: Philippians 4, 2 Corinthians 10, Deuteronomy 31, Psalm 68